'A slap in the face': Anger in Australia over decision to exempt Novak Djokovic from getting vaccinated

Australians have called the decision to give tennis player Novak Djokovic a medical exemption to enter the country "a slap in the face" after they endured months of harsh lockdowns.

The number-one ranked player has repeatedly refused to say whether he has been jabbed against COVID-19, and his participation in the Australian Open was in doubt owing to the country's strict vaccination requirements.

But in a social media post, Djokovic said: "I've spent fantastic quality time with loved ones over break & today I'm heading Down Under with an exemption permission. Let's go 2022!"

Happy New Year! Wishing you all health, love & joy in every moment & may you feel love & respect towards all beings on this wonderful planet.

I’ve spent fantastic quality time with loved ones over break & today I’m heading Down Under with an exemption permission. Let’s go 2022! pic.twitter.com/e688iSO2d4

The news has not gone down well in Australia, which has endured some of the lengthiest and strictest lockdowns in the world during the pandemic. The country's borders were only reopened in November - the first time in 20 months.

Sports journalist Andy Maher wrote on Twitter: "Australians have been denied for two years, but this bloke - who's taken extraordinary liberties in the face of the coronavirus - gets his exemption.

"Novak Djokovic is an all-time great, but he ain't essential."

Several Australians responded to Djokovic on Twitter, with one saying the exemption had gone down "like a lead balloon".

One added: "A medical exemption? Very few people have medical reasons not to be vaccinated. Don't expect a good reception when you get here."

Another said: "This is insensitive to us locals, Novak. I've just had my third shot, after spending most of last year working & schooling from home, for myself, my fam & community. Victorians have done it tough. Maybe if you empathised, you'd have some support, but expect a hostile reception."

The Victoria state government had mandated that all players, staff and fans attending the Open must be fully vaccinated unless there is a genuine reason for exemption.

British tennis player Jamie Murray said: "I think if it was me that wasn't vaccinated I wouldn't be getting an exemption, but well done to him for getting clear to come to Australia and compete."

Organisers issued a statement that confirmed Djokovic will be allowed to compete in the tournament, which starts on 17 January.

"One of those was the Independent Medical Exemption Review Panel appointed by the Victorian Department of Health. They assessed all applications to see if they met the Australian Technical Advisory Group on Immunisation guidelines."

Tennis Australia said the process included the redaction of personal information to ensure privacy for all applicants.

Djokovic is not obliged to make his exemption public.

Australians have been denied for two years, but this bloke - who’s taken extraordinary liberties in the face of the coronavirus - gets his exemption. Novak Djokovic is an all-time great, but he ain’t essential.

He said the exemption applies if the person has an "acute medical condition".

Israel rolling out another round of boosters

'He can't accept he lost': Biden blasts Trump as US marks...

British girl, five, dies after being struck by skier in...

How the world is celebrating New Year's Eve with widespread...

At least 12 killed in stampede at Hindu shrine 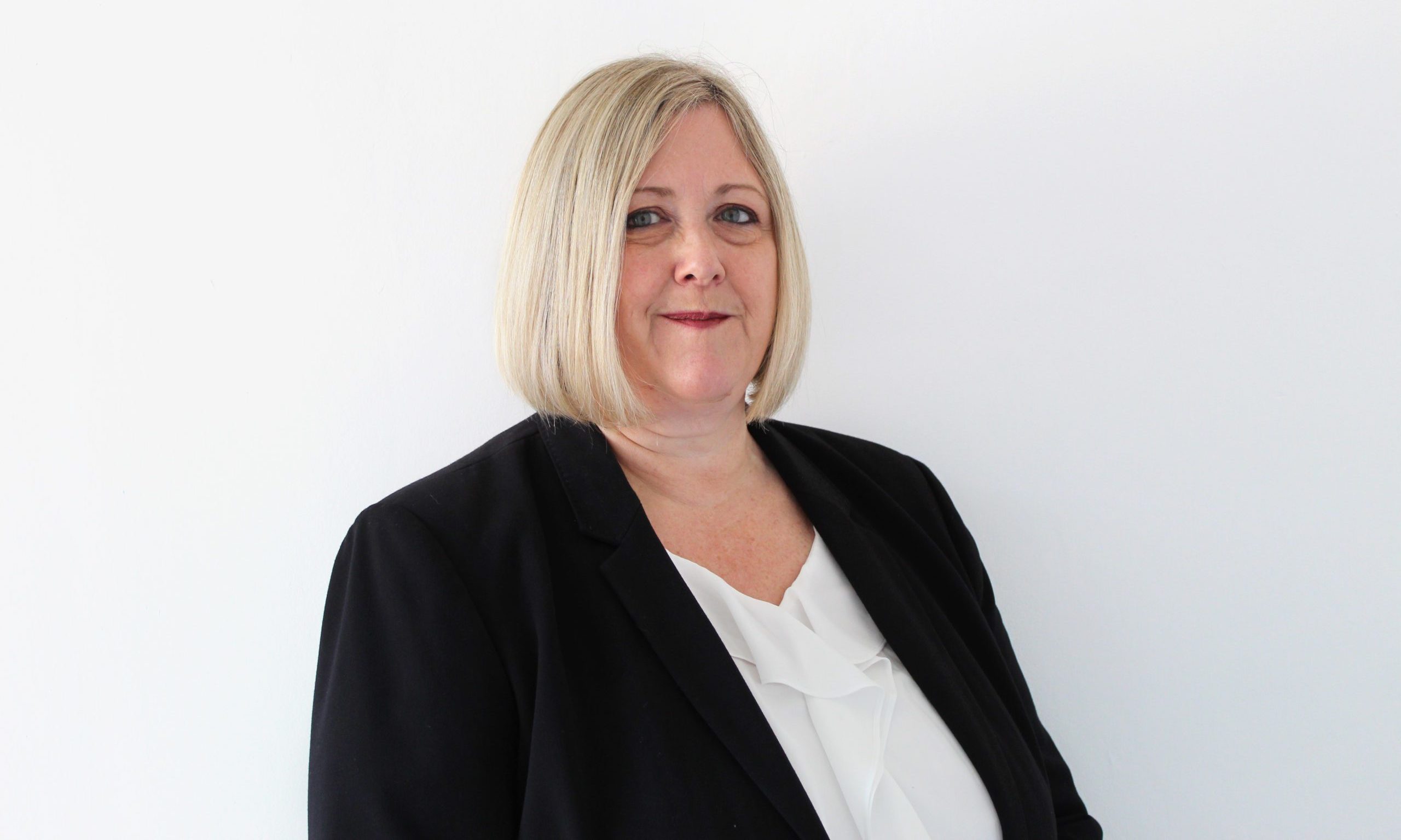 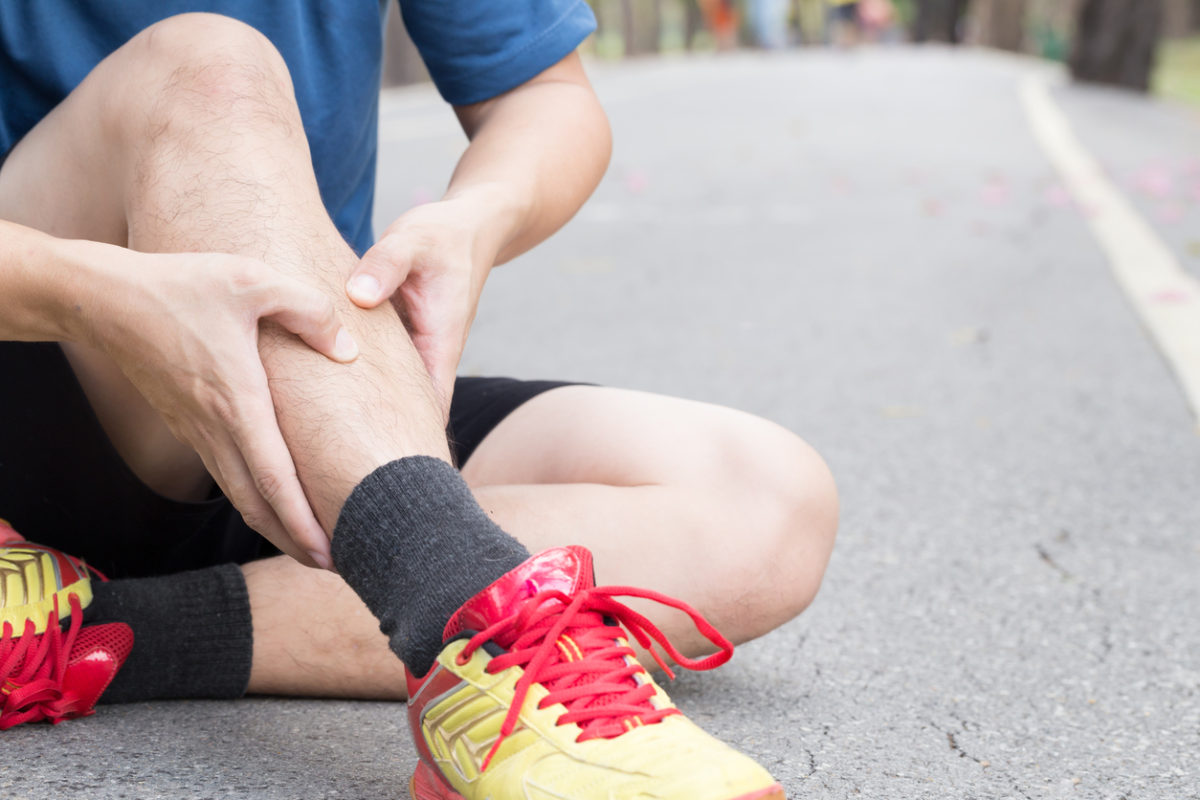 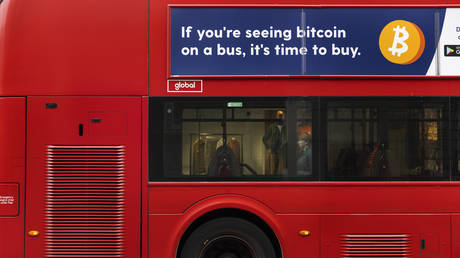 London plans to regulate crypto advertisements which have flooded the city’s rail... 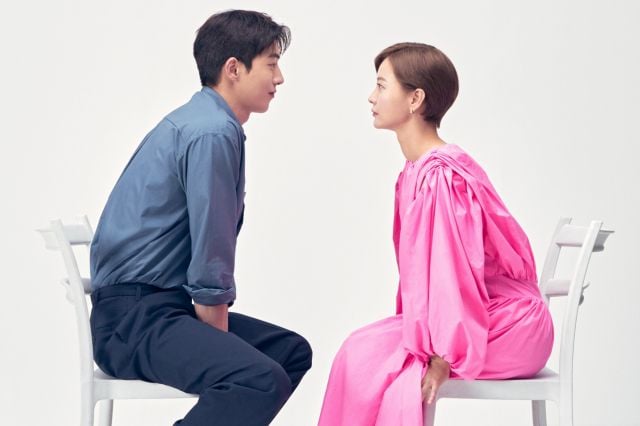 One of the reasons why K-Dramas have become as popular as they are all over the...

What Are The Numbers That Rates Rise And Stocks Fall Before...

Imagine the reaction of a whole generation of traders who have never heard a firm... China Aoyuan Sued by Citibank, Nine Masts Capital - Mingtiandi We use cookies in... Can I try the ‘curated’ ear look on my stretched-out earlobes?...

“I’m going to come out and say it. My earlobes sag and it just gets worse when I... 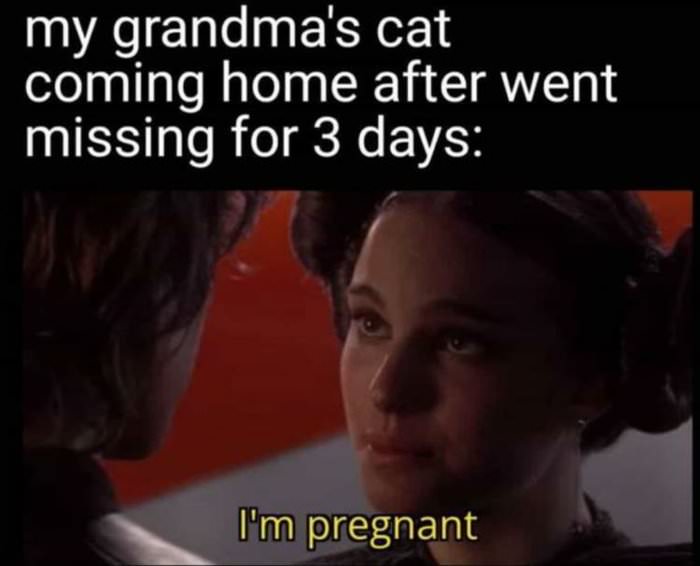 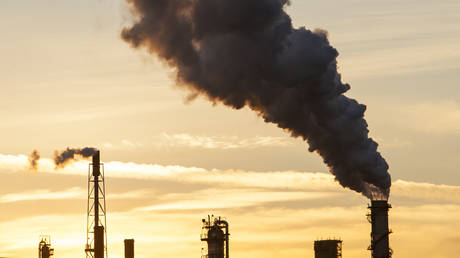 Effect from one of world’s few carbon-capturing plants...

Shell facility touted as a solution to lessen carbon footprint said to be doing... 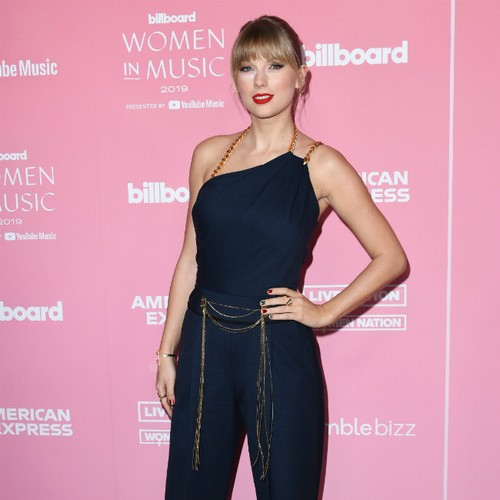 Taylor Swift announced as the global ambassador for Record...

Taylor Swift has been announced as the first global ambassador for Record Store...