Being a street artist always has ups and downs moments. The biggest point of being a busker whether they dance, sing, or do tricks, is giving people joy when they pass by and hoping someone would stop in a minute in a hurry to appreciate the busker’s performance. These tiny kittens have made this Malaysian performer day with their biggest supporting! Being a street artist always has ups and downs moments. The biggest point of being a busker whether they dance, sing, or do tricks, is giving people joy when they pass by and hoping someone would stop in a minute in a hurry to appreciate the busker’s performance. These tiny kittens have made this Malaysian performer day with their biggest supporting!

We usually say music brings people together. Well, most of the time, yes. But some day, a busker who has to be on the street and spreads the vibe for music lovers, they are not heard, they are not completely recognized. That unlucky day almost got a Malaysian artist upset until he sat down, this guy started to make himself happy by singing and playing guitar along, then there were 4 little 3-month-old kitties came into him, tilted their eyes upwards and focusing on listening to his musical vibration. Seems like they understood what he had been through and they wanted to cheer him up by being his furry audience.

In the video, the 4 music lovers were sitting still, the busker he was also laughing when he was on half way playing his song. Those cats began to bob their fuzzy little heads just like they were really enjoying the performance of this street artist! That wholesome moment was recorded by the man’s friend and that guy posted on the Internet with the caption:

“My friend just finished his busking on that night, but not many people heard him sing. He was feeling upset, then he sits and relaxes and sings the song just for fun.”

“Suddenly, the kittens (3 months old) come and sit in front of him. It’s like [they] know his feeling and give him support.”

“The kittens are his audience till the end, and he thanked the kittens for watching his performance.”

There’s a study indicates that cats are enthusiastic fans of music. The Pet Health Network explains that when a cat likes a particular song, it “purring, moving their head towards, or moving towards wherever the sound is coming from.”

What do you think about this story? Let us know in the comments below and make sure you watch this hearty video and share it to your beloved ones!

18 Female Idols With Most Contagious Smiles Around In K-Pop

ABBA album will be their last new music

Cardi B and Penn Badgley gush over each other on Twitter 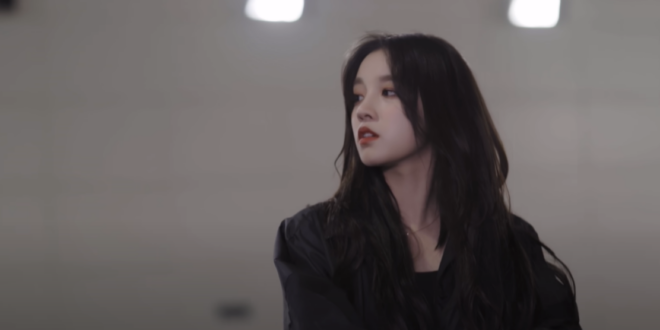 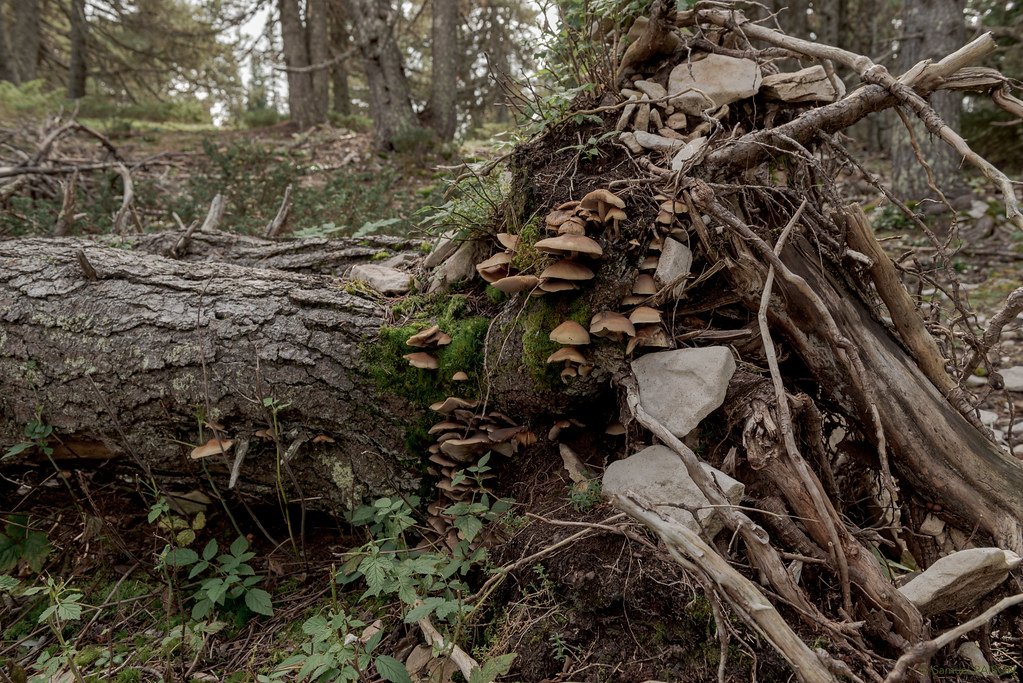 'Remember Me' at the Rijksmuseum

Why You Need to Open WeChat as Study Preparation in China

WeChat, The App for Everything in China WeChat is the most popular social media... 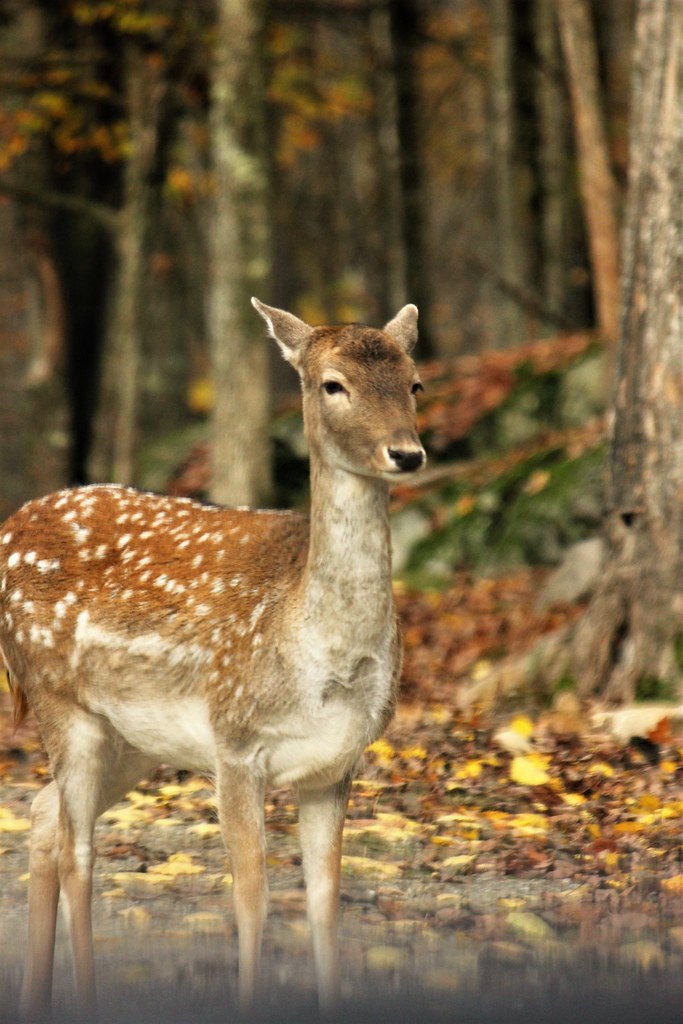 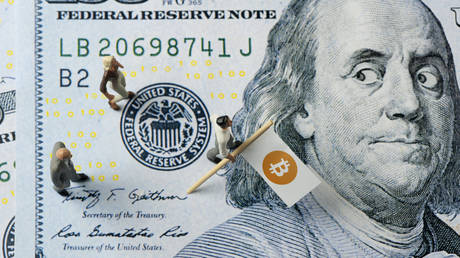 US sanctions no longer working with bitcoin in place –...

The Biden administration has warned that digital currencies pose a threat to America’s... 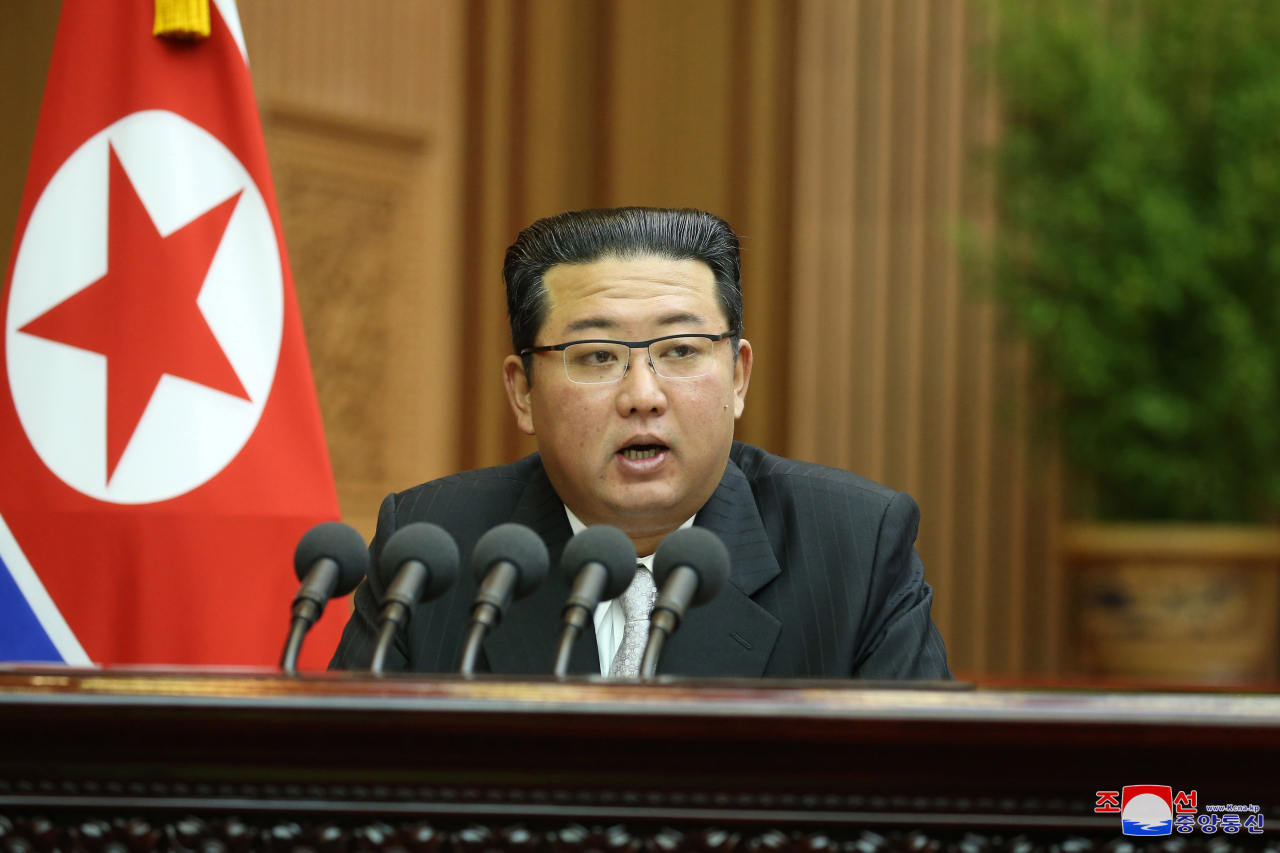 Kim says NK-China ties are 'sealed in blood,' will strengthen... 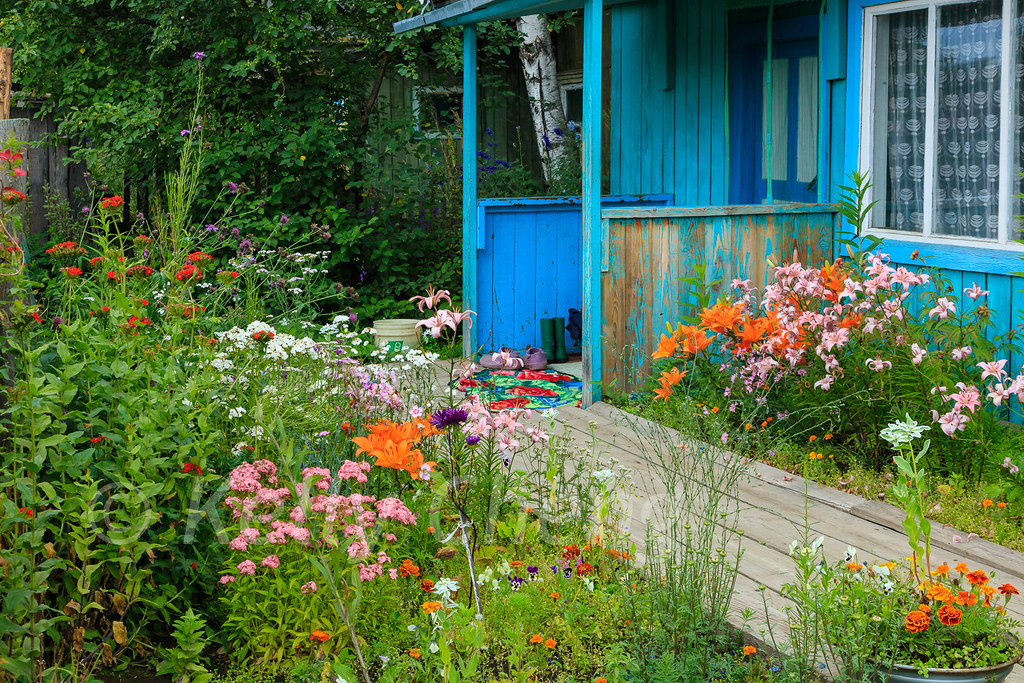 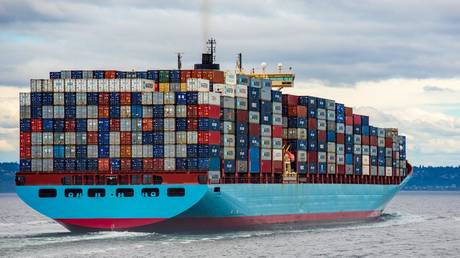 We are in a ‘global supply chain pandemic’ that could be...

EU leaders are sounding the alarm about a shortage of magnesium coming from China...